2016 was an extraordinary year of Anikiko! It was filled with amazing performances and events that brought so much joy and energy not just here in Australia but in some parts of the world as well! Come and let’s reminisce those huge events that have definitely enliven most of us! 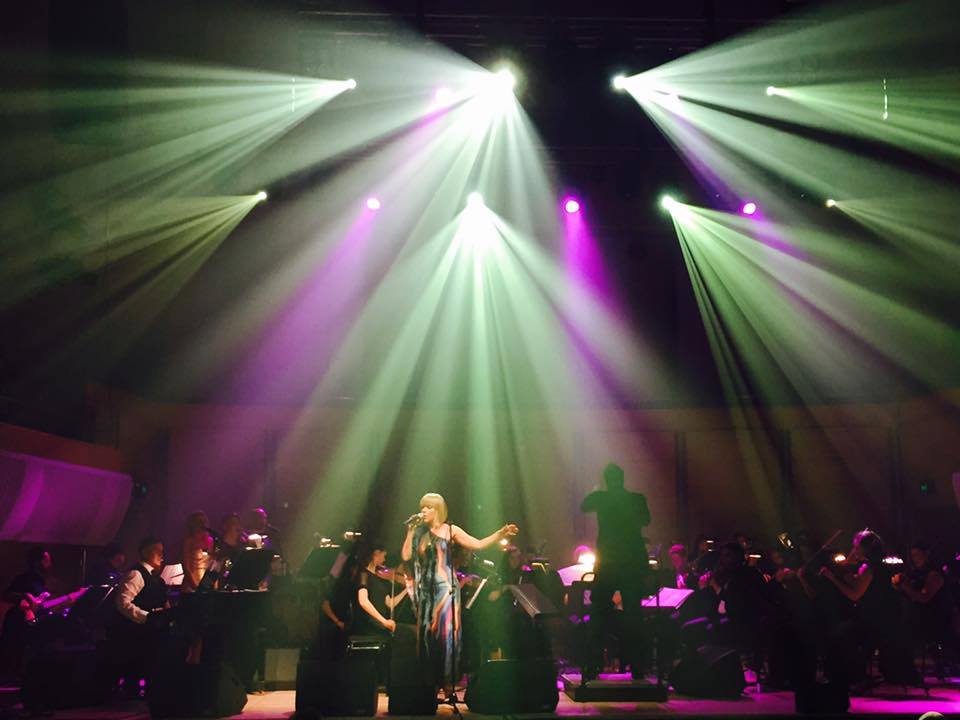 The month of June was just unusual until IGNITE: Symphonic Dance Anthems have the audience danced in their seats. One of Sydney’s best-known gay party promoters took over the iconic City Recital Hall last June with the Sydney Youth Orchestra taking a crack at the best dance floor-filling club classic tracks. 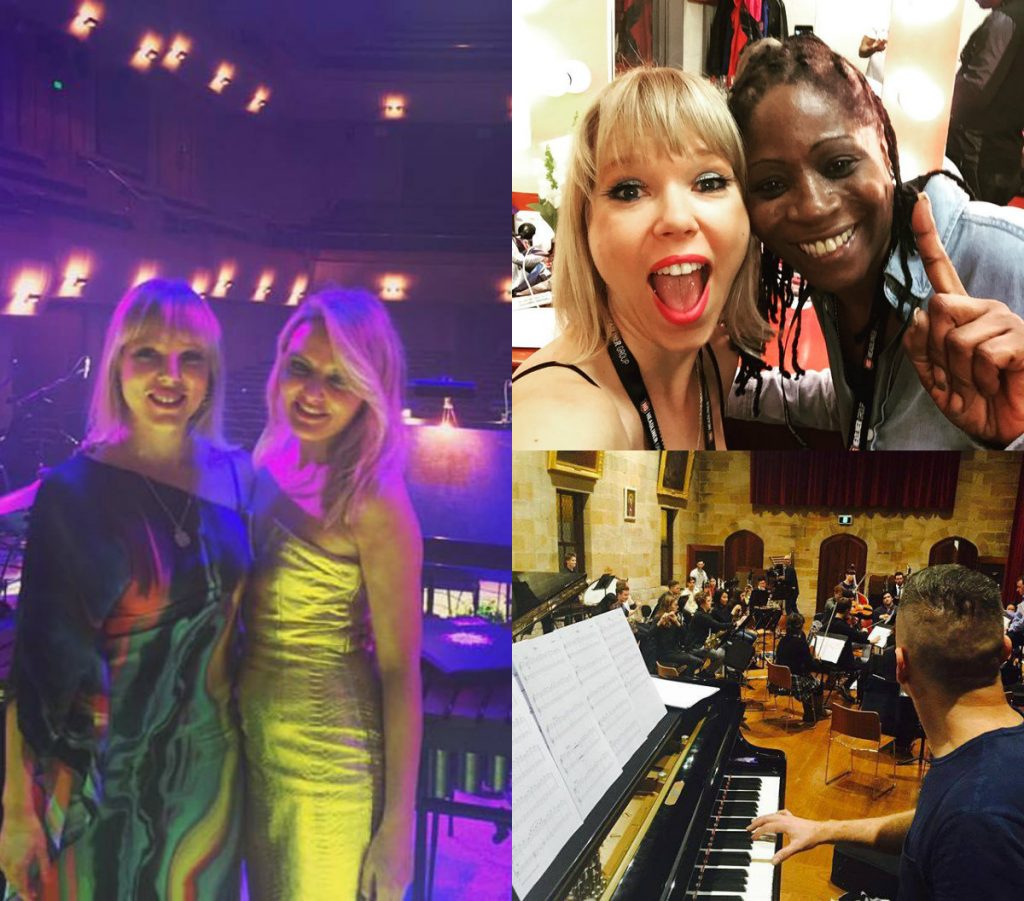 Anikiko had a chance to perform in this one-of-a-kind event along with other artists namely DJ Dan Murphy joined by the house music legend Kathy Brown, Ibiza’s own Peyton local singer Kristen Pearson and Aria Chart-topping vocalist Zoë Badwi.

This is the month when Anikiko released her fulfilment track, ‘time2stay’- A track that has been keeping most of you inspired and enlightened. This is another track that have become a source of inspiration and strength for most of us! 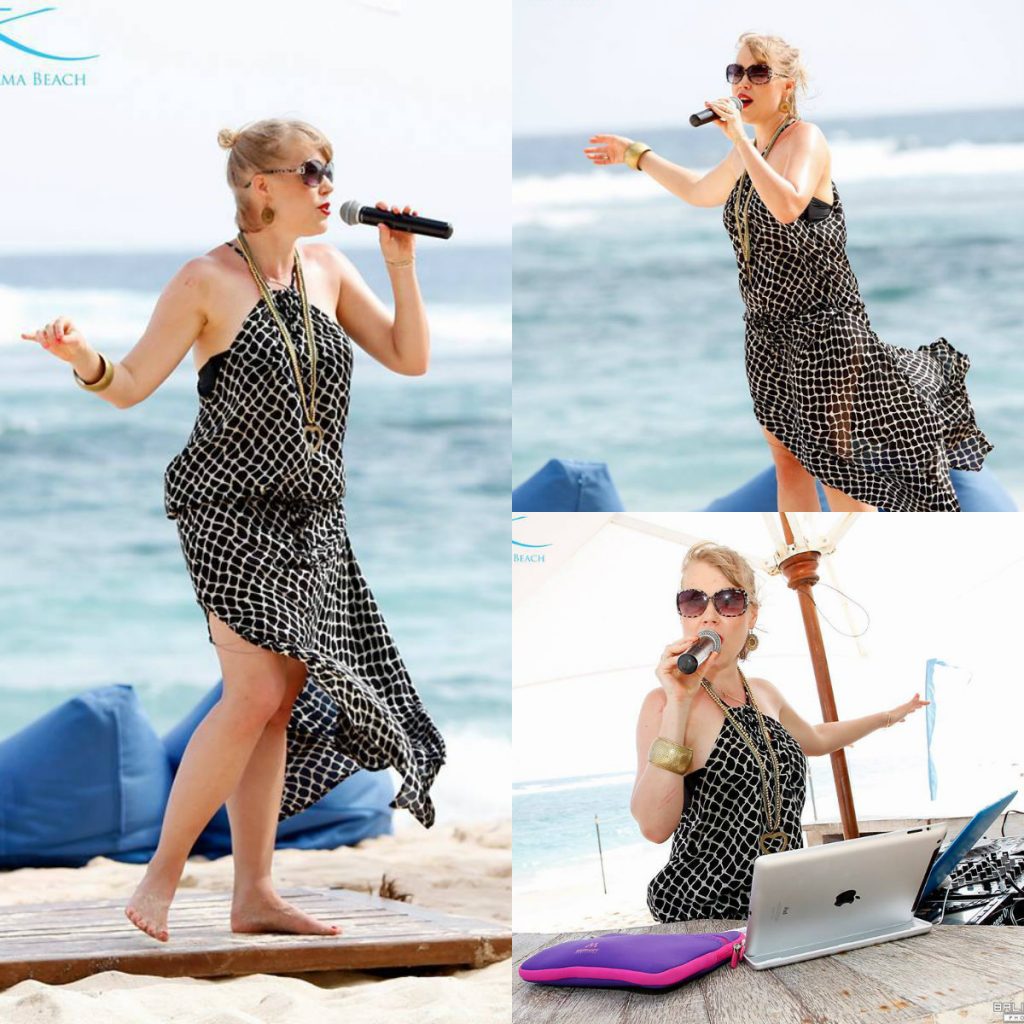 October was a wonderful month for Anikiko as she had a chance to have an awesome weekend in Bali last October 8 and 9 with Sian and they definitely heated up the shores of Karma Kandara! 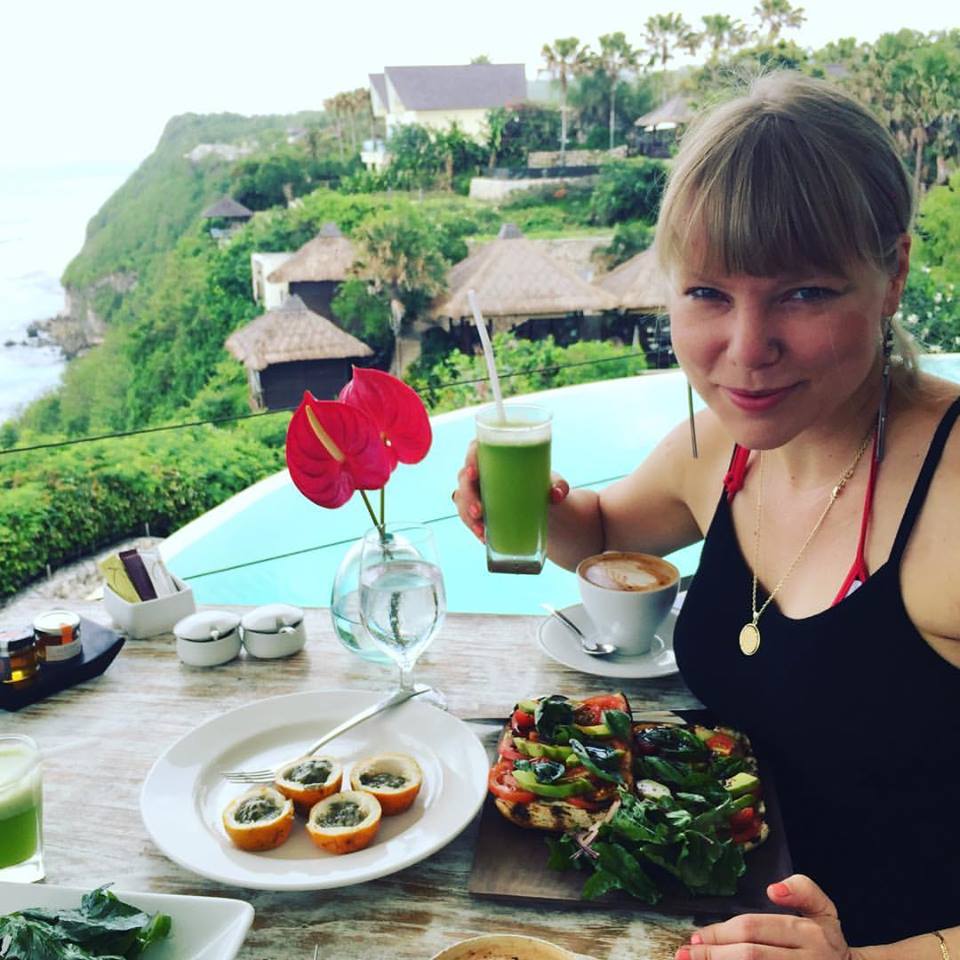 During her performance in Bali, Anikiko was able to express her music well with combined sparse electronic pop and a dramatic delivery, which brought contemporary favorites such as Florence and the Machine, Sia and Massive Attack. Truly, her performance has flamed up the shores of the breathtaking Karma Kandara! 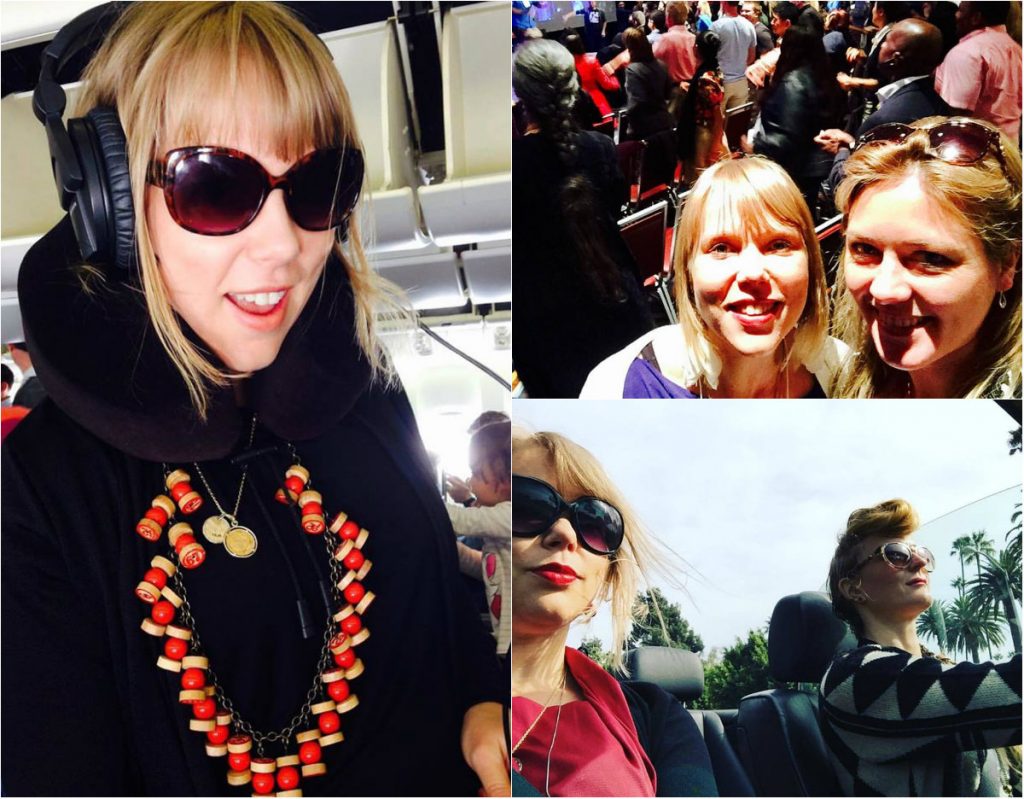 Anikiko was able to enjoy Los Angeles, California together with her friend Allyson Shreeve. They went to some seminars, indulge in different food, and be interviewed by Claire.

This is the moment that everybody has been waiting for! The long wait ended with a sweet reward of Livewire album from Anikiko.

This album was in collaboration with Philadelphia Producer Keath Lowry and has been available for your grab now since 25 November 2016!  This masterpiece can be downloaded on all streaming sites! If you haven’t grabbed your own copy yet, do it now! Just go this link: http://smarturl.it/Anikiko-Livewire 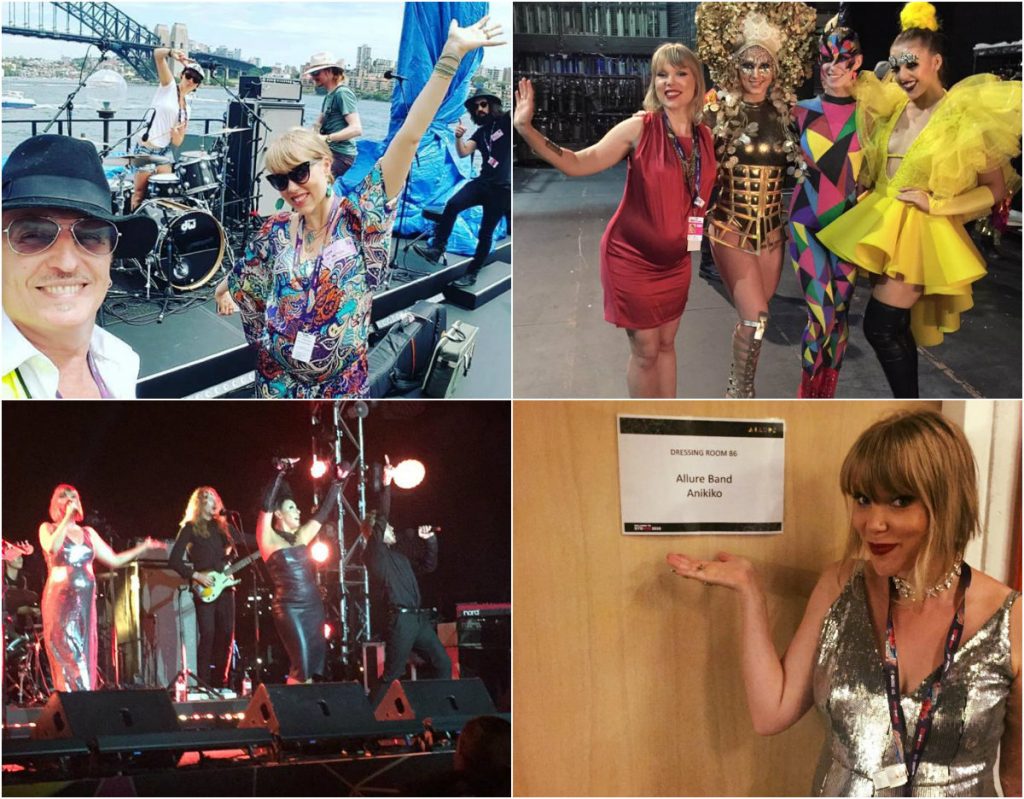 Of course, who wouldn’t become excited and busy during this month? Despite the busy holiday season, Anikiko had a chance to perform in NYE at the ever-stunning Opera House. The month of December was occupied with her preparations for the NYE event!

2016 was indeed a busy year for Anikiko! The concerts, album launching, guestings, interviews, trip abroads. All these had made the year wonderful for her, especially that she and her husband are expecting their bundle of joy! If 2016 was a great year, we are pretty sure that 2017 will be amazing! Thank you, 2016 and let’s bring it on, 2017! 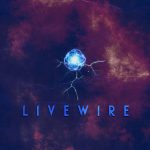 Anikiko’s “LiveWire” (Produced by Keath Lowry) is now available to all download and streaming sites!news, Uncategorized 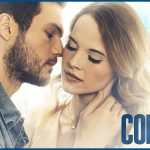