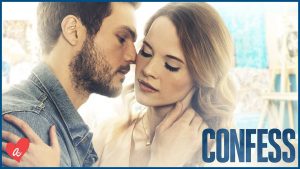 Yes! Anikiko made it! Her two songs, “time2stay” and “Like No Other” songs were featured in “Confess”, which is based on a book by a notable author, Colleen Hoove. It is a modern love story about finding love when you least expect it and the secrets you keep that threaten a budding romance. ‘Tine2Stay” and ‘LIke No Other” songs were also included in the show’s soundtrack. 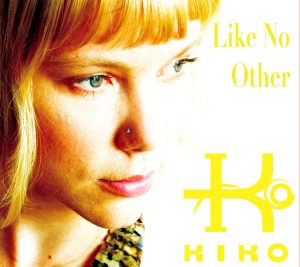 Having her songs included in the Confess soundtrack is such a great achievement and honor for Anikiko.

So, check out her songs and all the other great songs from different singers, composers featured on the “Confess” show. It is really amazing how music’s magic can help people around the world to connect, empower, and inspire one another. 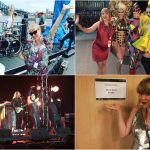